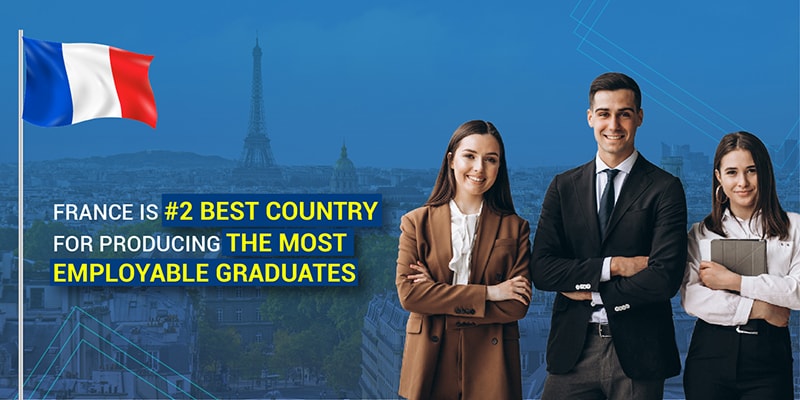 The global employability ranking is introduced by Emerging, HR counsel firm, and published by the Times Higher Education (THE). 250 higher education institutions offering “the most employable graduates” have been listed in the rankings of the Global University Employability Ranking by companies worldwide.

France placed at the 2nd position

France secures 2nd place of major university countries with 18 institutions ranked among the  250 higher education institutions. French universities and “grandes écoles” showed a great performance this year. France is behind the United States and before Germany, followed by the UK and China, countries that occupy the 4th and 5th rank.

9 French institutions in the Top 100

The universities in France which are the top 100 in the terms of producing employable graduates are:
The Times Higher Education (THE) also stated that most of the institutions in France included in the list are located in Paris city. This is partly true, but other institutions ranked are located in other regions if we look closely to the Top 250. Besides EM Lyon (36th global rank,), we can find several campuses in regions such as Lille and Nice such as:

In the year 2020, despite the pandemic named Covid, the THE officially says that 108,225 voters were witnessed by 9,000 operational and international managers in the 22 countries. These managers voted to evaluate the employability performance of 6,000 international institutions.

The 250 universities which resulted to be the best country for producing employable graduates were analysed, indeed covering 43 countries. Employers voted for the institutions both in their home country and worldwide, if they chose to recruit abroad. So, the ranking as per the THE universities observed as the best-suited to prepare students for employment by recruiters of the companies worldwide.

In various countries, the Times Higher Education (THE) says that jobs for graduates are not easy to find but in European countries, professional experience is included in the studies programmes. the main European countries included in it are: In short, the THE says that for 5 years the employability ranking of France has become the 2nd most producing graduates for the employers worldwide.

How to Enter France in 2021 for Further Studies? 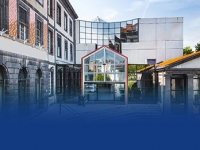